For MORE on this, please see:


Now, this simple statement of fact does NOT mean that WE all need to go around here acting like a bunch of sailors fresh off the boat from Shanghai all the time (believe it, or not…most people DO take offense at harsh language, and if WE are to strive to CHANGE THE WORLD FOR THE BETTER around here, then part of that effort could include cleanin’ up the language some, OBVIOUSLY myself included!)

The very point of this place is to provide stage, microphone, and spotlight to We The People…

I have a good mind to say: f**k self-righteous people like Martha Stewart, Jimmy Swaggart, Jim Bakker, Jerry Falwell, and the so-called Christian right right in the damn ear hole (…a collection of hypocrites, snake-charmers, and mindless followers the whole lot of em)! BUT aren’t they part of We The People too? (The preamble does *NOT* read: SOME Of The People…)

So, what is the proper course for The Forum? There have been, are, and will always be GOOD people that stand on either side of most any issue (political, social, environmental, ect.) As the creator and President of The Forum, I submit to the world on this date (April 7th, 2009) that there is but ONE side that The Forum will ever stand on, and that is the very first issue raised by Our forefathers in The Bill Of Rights:


Congress shall make no law respecting an establishment of religion, or prohibiting the free exercise thereof; or abridging the freedom of speech, or of the press; or the right of the people peaceably to assemble, and to petition the Government for a redress of grievances.


p.s. Being religious in this nation certainly DOES *NOT* make a person a messed-up in the head, whack-job lookin’ to start some damned jihad or crusade (rather, it is a given person’s intent, actions, desire, and outlook that is the true measure of who they are and what they stand for, if anything)…for a rather chilling look at a demographically and organizationally SIGNIFICANT cross-section of America, please see: Jesus Camp (2006). 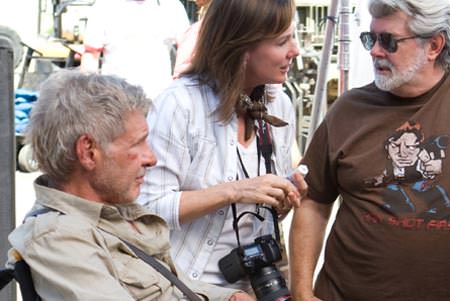 Owner/Operator of alanadams.net
Head ADMIN and President of The Forum

Thank you SO MUCH for your FEEDBACK!!!

I made some revision to my above statement just now…there is still a small degree of cleaning (of my own posts) that I’d still like (and plan) to make, but I now feel that this very significant (to me and to the future of The Forum) topic/thread is ready for the prime-time:

Owner/Operator of alanadams.net
Head ADMIN and President of The Forum

Thank you SO MUCH for your FEEDBACK!!!

Return to “Your first category”